The Last Victim on the Border

It will be 30 years in May this year since the tragic moment when as a result of an attempt to cross the borders controlled by the Border Patrol the last person died in the 1948–1989 period, then a 9-year old Kevin Strecker.

It can be said in general that in the late 1980s the citizens of the German Democratic Republic who tried to cross the Czechoslovak border to the West without valid passports were a difficult enemy for the Czech Border Patrol. They were usually assessed as physically capable, highly focused, well equipped and well instructed. It is a question whether this general characteristics also applied to those involved in the incident described below.

Besides daily reports and a record in the Border Logbook of the Border Patrol, the Security Services Archive keeps primarily an investigation file no. V-5600 CB. It contains detailed interrogations of the witnesses, accused, photographs of the scene and also from the autopsy of little Kevin. What is quite touching are the retained letters of the accused written while they were kept in custody.

The information gathered in this archival material implies that Kevin was in no case the driving force behind the events. The tragic event happened on 15 May 1989, half an hour before midnight, when a Volha 24 drove into the signal barrier at the border crossing in Strazny. This was preceded by a relatively long journey the passengers took after 11 May when they came to Czechoslovakia via the Cinovec border crossing.

The car was driven by Uwe Hansel (1959) and among the passengers were his partner Heidrun Strecker (1960) with their four children – Mark (1979), Kevin (1980), Steven (1985) and Dusty (1987). With them was also Uwe’s younger stepbrother Mirko Rower (1963) who contributed with his finance from the sale of his car and who was the most interested one to cross the border. The probable motivation to cross was that both brothers, Mirko and Uwe, filed an application to move to West Berlin, but were then forced to withdraw it. The intention to use the car to forcefully cross the border was due to the fact that they wanted to take Heidrun Strecker and her children with them.

This case has been already published in professional literature. Texts in Czech can be found, for instance, here – https://www.ustrcr.cz/uvod/dokumentace-usmrcenych-statni-hranice/usmrceni-statni-hranice-portrety/strecker-kevin/#p19 , or an extended version in the Proceedings of the Security Services Archive – https://www.abscr.cz/data/pdf/sbornik/sbornik9-2011/kap08.pdf. On the occasion of the 30th anniversary of the event, we have taken the liberty of publishing other archival materials that have not been used in any publication as yet. 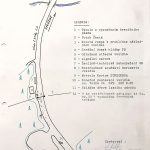 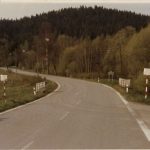 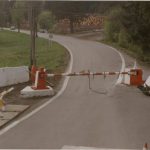 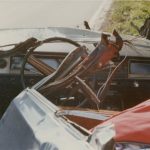 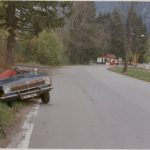 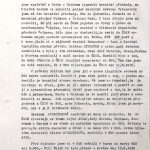 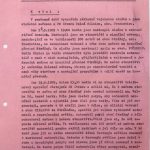 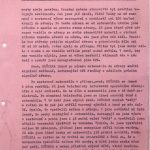 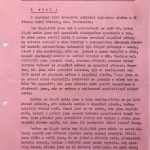 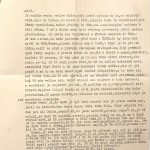 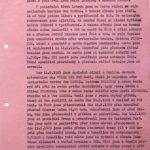 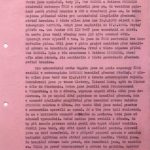 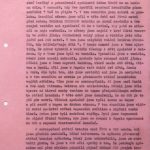 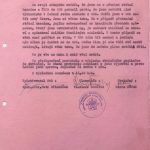 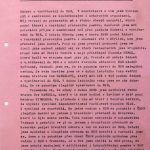 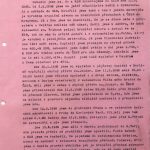 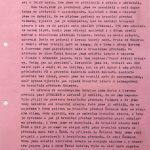 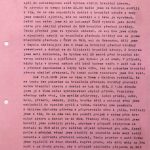 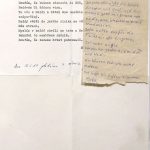 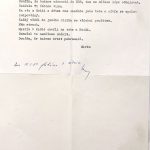