In course of 1982 the surprised spa guests in Karlovy Vary could see, in the flowerpots in the spa colonnade and in other public spaces, plants of marihuana and cannabis. The historical testimony of this is hidden in the investigation file No. V-12749 PL, kept by the Security Services Archive.

For the criminal offence of an illegal production and possession of narcotics and poisons, René R. and Alan P. were prosecuted in 1982. As the file reads: “In the course of summer 1982 on various accessible places in Karlovy Vary, they planted cannabis for the purpose of its later drying and inhaling.” Alan P., independently of René R., “planted cannabis as well in his workplace in Karlsbad, then he dried it and smoked it. The investigation also showed that Alan P. planted cannabis at this site even before he reached 18 years of age.”

The accused René R. filed a complaint against the prosecution, but it was rejected. He argued that he bought cannabis seeds legally in a pet shop as a feeding for exotic birds and that he tried to plant it just out of curiosity whether it will grow in the city conditions. Eventually he began hiding in November 1982 and tried to immigrate via Hungary to Austria. Nonetheless he was detained by the State Security, arrested and prosecuted for the criminal offence of the leaving of the republic as well.

René R. was sentenced without probation to 20 months’ imprisonment, protective supervision in the duration of one year and protective drug rehab. There is no more information about Alan P. in the file. The activity of both men was carefully photographically documented. 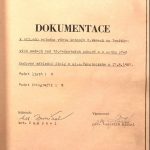 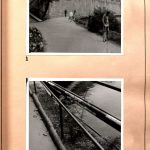 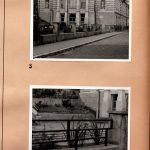 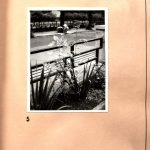 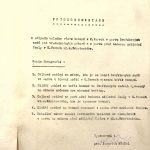 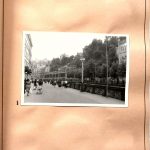 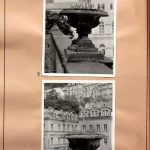 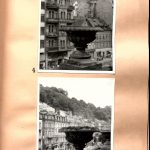 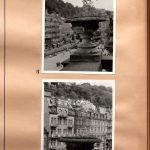 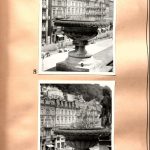 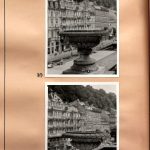 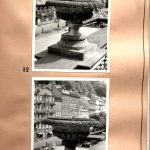 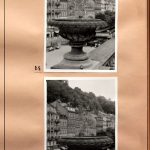 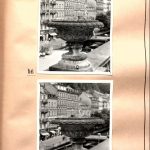 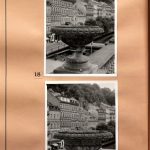 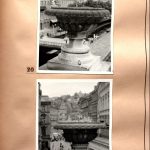 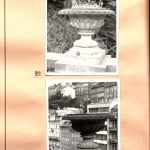 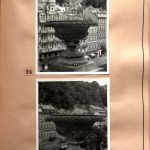 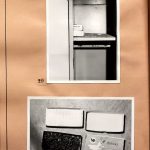 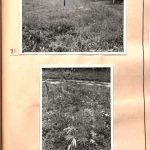