After the so-called normalisation of society started in Czechoslovakia in the late 1960s and early 1970s, the cultural life also began to be “normalised”. In the sphere of literature, some previously successful book titles became officially forbidden. Not only writers had to decide whether they would adjust their work to the new situation, or whether they would continue to write freely. If they opted for the latter, they were forced to use secret home copying and distribution of their works that were forbidden by the regime. Such a way of spreading written texts was called “samizdat”.

Miloslav Švandrlík’s book The Black Barons, Or How We Fought under General Cepicka which gained popularity much later, after 1989, became perhaps one of the most characteristic examples of the normalisation-period samizdat. Its first volume was published by the Vysočina publishing house in Havlíčkův Brod in 1969. The second volume was not published during the entire communist rule. Both volumes were labelled as “anti-socialist” and “anti-society” by the relevant state authorities after the normalisation had begun.

The destiny of this art work after 1968 is partially recorded in the investigation file arch. no. V-27154 MV. It contains information dated to 1977 about the investigation of the then illegal reproduction and distribution of both volumes of the book between 1972 and 1976 in Prague, Pilsen and other places in Czechoslovakia. In the aforementioned file, the State Security investigation tried to trace the illegal distribution network of these books. Besides the author himself, it was, for instance, the actor of the Semafor theatre, Miloslav Šimek, or the illustrator Jiří Winter Neprakta, with others who participated in the distribution of the manuscript. According to the file, Šimek’s colleague Jiří Grossman also helped to create the second volume of the book, although he had died several years before the investigation began.

The investigation file arch. no. V-27154 MV also includes the assessments of both volumes of Švandrlík’s book, countless interrogation protocols (among them also the testimonies of Miloslav Švandrlík, Miloslav Šimek and Jiří Winter) and, above all, “copies” of both volumes of the book The Black Barons, Or How We Fought under General Cepicka. 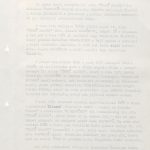 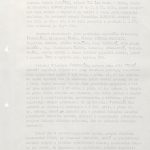 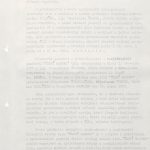 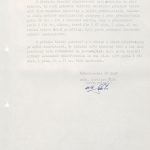 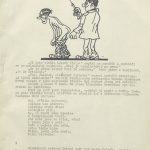 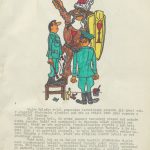 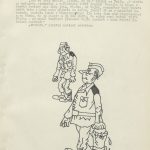 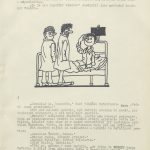 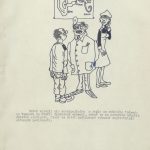 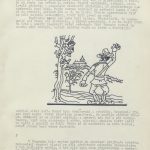 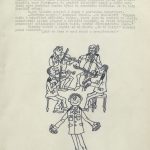 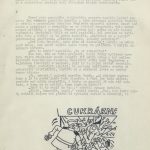 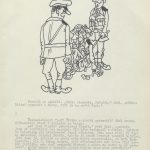 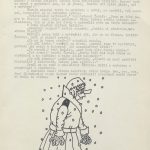 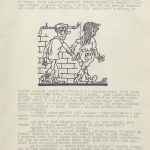 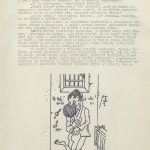 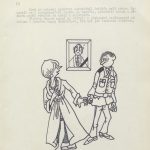 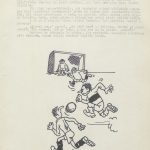 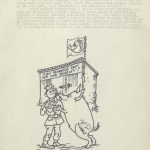 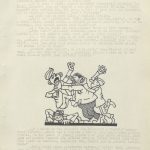 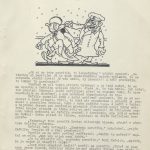