In the time of the so-called “normalisation of society” in Czechoslovakia, the life of musicians in some particular genres was far from easy. To have a permit for public performances, one had to meet certain regulations: to do the performance first in front of a qualification commission, to have a founding organisation, to eliminate words of English origin from the names of the bands, to show but a few aspects in which music was in conflict with the official politics of the time. Despite that, the “forbidden” styles such as punk and heavy metal found their way to Czechoslovakia. The “new wave” resounded with electronic features used and even reggae came from afar. The barrier of the iron curtain couldn’t stop the new genres and their audiences were mainly young people.

More open states and societies that were able to absorb more quickly the new trends in popular music as well as in the sphere of fashion and lifestyle integrated – eventually successfully – these new phenomena into the “leisure time economics”. Still at the end of the 1960s, rock (beat) festivals were held in Czechoslovakia where even more experimental and alternative genres appeared. They would not have become part of the “mainstream” anyway, but found their audiences.

Much has already been written and filmed about the story of the music group “The Plastic People of the Universe”. Having its roots in the more liberal 1960s, the group balanced on the edge of ban for some time. In the course of the 1970s the members of the band faced increasing persecution and the whole band became part of the “parallel” (unofficial) culture. Within this unofficial cultural space a community arose which supported independent artistic life. In the English speaking circles, this specific environment was called “The Merry Ghetto“. It is also the title of an interesting booklet, a kind of chronicle of the story of The Plastic People in the broader context of cultural and political life of its time. The booklet was issued in 1978 by the foreign publisher God’s Mill (Boží mlýn, co-founded by an ex-member of the band, Paul Wilson, who was later expelled by the regime) and it is now part of the collection of the archival fonds of the Security Services archive, where it can be found in an investigation file no. V-39577 MV among the materials confiscated to the musician and writer Vratislav Brabenec, who was forced to emigrate in the early 1980s.

While in the 1970s Czechoslovakia’s “normalising” regime was becoming less tolerant of some branches of rock, in the 1980s it focused on punk music as well, however inaccurate the definition of this term was in the language of the security apparatus. To be a loyal fan of a specific musical subculture, have the corresponding haircut and wear clothes in line with the subculture’s rules also brought the risk of confrontation with the then regime and its declared “struggle” to win the young generation.

The topic  of musical alternative has been quite frequently the focus of research in the Security Services Archive; however, the extent of preserved materials does not always meet the first expectations of the researchers. As regards the part of the subject file OBZ-47383 MV, codenamed “Culture”, in which some of the presented materials are lodged, is rather an exception within this archival collection and the topic, as almost no materials were shredded. Still, this file part “only” contains relatively fragmented materials relating in some way to music, and are mostly limited to the district of Prague-East. 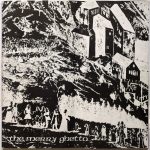 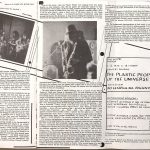 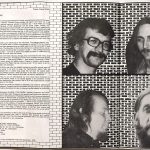 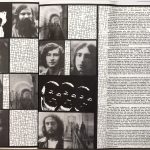 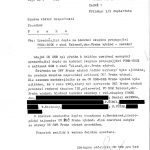 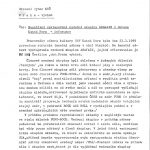 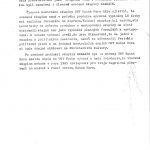 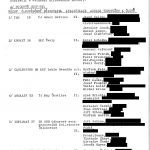 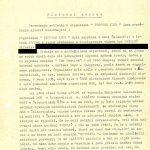 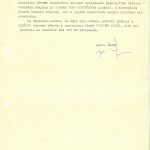 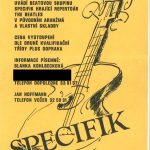 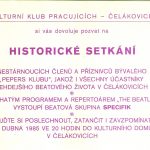 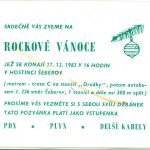 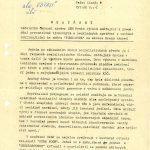 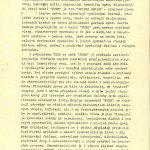