A collection of 31 caricatures, documented by the photographer Karel Novak (1925–2007)[1] in August 1968 in the streets of Prague, is part of the investigation file no. V-11089 MV, the case of Hubert Stein et al. These caricatures were displayed in restaurant windows and other facilities and were often replaced with new ones on the same day. Karel Novak made a great number of photographs of the August 1968 events, caricatures and posters. He donated some 15 snapshots to the editors of the Austrian newspaper Kuryr and a magazine from West Germany. He sent other photographs to the editors of the magazine Svet v obrazech [World in Pictures]. Upon request from Milena Kubiasova, he made 31 photographs of caricatures in 1968. In the following year she asked him to prepare two other sets of photographs that were a Christmas present for the officials of the French and Dutch embassy in Prague.[2] He had these sets of photographs bound at his own expense. Karel Novak was afraid of a house search,[3] and therefore hid more than 400 negatives in Milena Kubiasova’s place in July 1970.

Karel Novak was sentenced by the District Court of Prague 1 on 2 February 1972 under Sect. 104 of the Penal Code for the crime of denunciation of a state of the socialist system and its representatives for one year imprisonment on probation for three years, and the confiscation of the items that are included in the file in a separate envelope. On 7 March 1972 the Municipal Court of Prague proceeded with the prosecutor’s appeal and added a fine of 5000 Kc.

[1] Karel Novak }9 December 1925 – 13 November 2007) was a Czech football player, a forward, a member of the Czechoslovak national team, photographer and filmmaker. As a member of the national team, he played in two matches in 1952. He also played 14 matches in the first league and scored four goals. He played for SK Slovan Bratislava (1953), Sparta Praha )1953) and Bohemians (1954). Still as a player, he began doing photography and filmmaking, which later became his main occupation. In 1978–1990 he was a photographer for the Gol daily, and his film on the 1956 Winter Olympic Games was the main prize at the sports film festival in Cannes. In 1995 he was awarded the Vaclav Jira Prize. He was also the official photographer of the Czech Football Union.

[2] Hubert Stein and Milena Kubiasova, both accused in this investigation case, were employees of these embassies.

[3] But that was another investigation case. 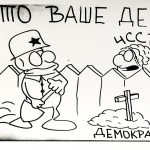 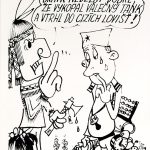 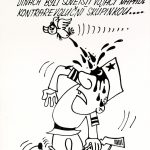 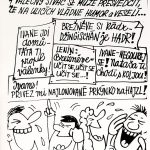 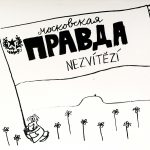 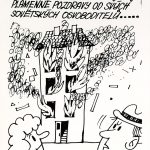 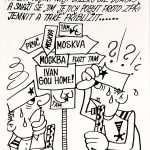 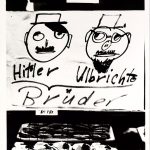